Who is Blake Vaz? 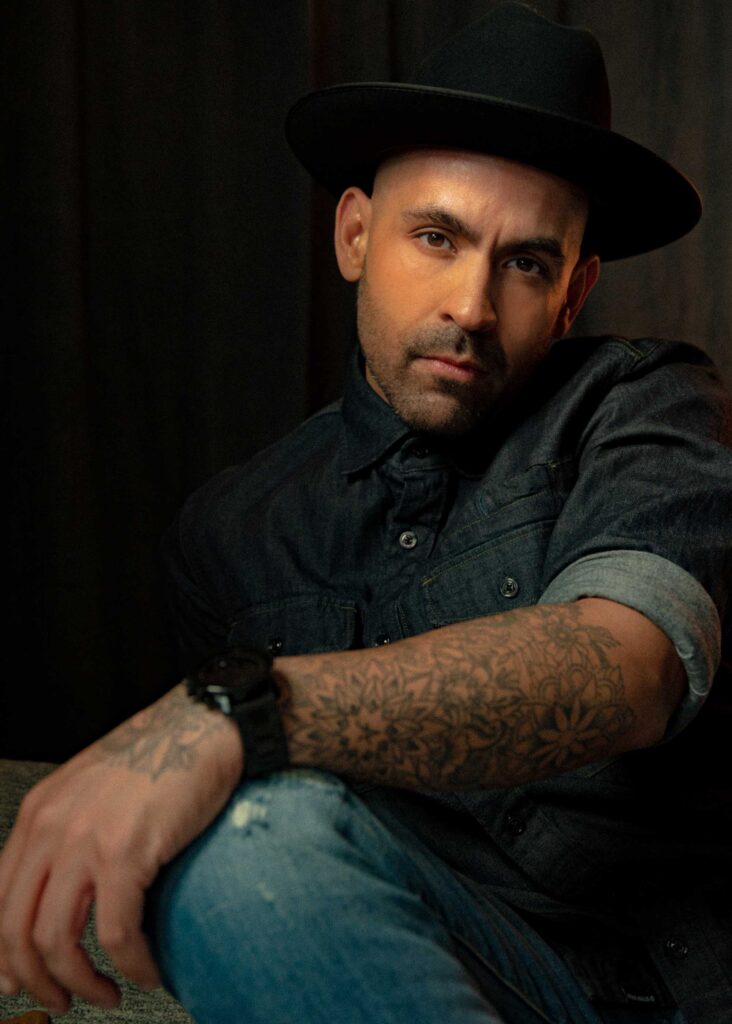 With over 12 years experience creating digital and branded content, Blake started his content career on the news media side working for one of the largest publishers in the country, the TRIBUNE COMPANY. As the Digital Products Manager for Tribune’s Hoy Newspaper, he was instrumental in the development of new digital properties, curating and creating content as the Newspaper world transitioned into a digital first strategy.

As the Director of Digital Content for Walton Isaacson, Blake had the opportunity to create unique multicultural content for international brands like Lexus, Spalding, McDonald’s and Wells Fargo. At the agency he brought “VIDALEXUS PRESENTA Té Para Tres” to a larger audience by spearheading the relationship with the Lexus Brand and the show’s creators, to produce two seasons of the Emmy Award Winning TV show. As a producer of the show, Vaz received an Emmy Award in the Magazine Show category.

As part of the production team at the Dallas, Texas based advertising agency WALO, Blake produced the social media content campaign for the NETFLIX show, THE TACO CRONICLES. At WALO he has also produced branded content and commercials for brands like JARRITOS, 7Eleven and others.

Blake has been successful in creating, developing and producing content for brands independently and through partnerships with digital studios like Impremedia’s IMStudio+ and Innocean Worldwide.

Some of his latest projects include, the music documentary web series, VIDALEXUS PRESENTS: Reengineering Popular Music with Raquel Sofia. A widely successful music series that he created, developed, wrote, produced and directed for Lexus. Blake also directed and edited the Youtube series HYUNDAI HELPERS, a DIY show that teaches the audience how to do the basics of everything from car upkeep to maintenance with the help of a few furry friends. And HYUNDAI HIGHWAYS, an acclaimed travel show that takes viewers on a road trip to 6 National Parks across the United States in an electric vehicle.

Vaz is also the owner of VALAGARDO PRODUCTIONS, through which he produces branded content, commercials, films and TV shows like Adventure Nation, an outdoor adventure reality show which he cohosted and produced, and his short film BLOOD STAINS, which was written, produced, directed and scored by Vaz and has won various awards at prestigious film festivals around the world. Most recently he served as an Executive Producer for the multiple award-winning thriller short, “THE CLIMBING PERCH”, directed by Daniel Gomez Bagby, Vaz’ creative collaborator and partner.

Vaz is currently producing and directing the horror short film “L.U.N.A.”, a modern take on the Haunted House genre, with hints of gothic horror and Italian Giallo. Other projects in development include the Giallo Inspired feature “JAUNE” and the crime short film “MATCHES”.